From The Blackout Club Wiki
(Redirected from Hacker)
Jump to: navigation, search 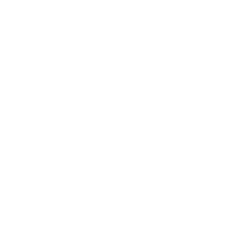 Prank Caller is the first card of the Hacker Major Power from the The Deck.

The Hacker major power is a deck focused on exploiting electronic devices to your advantage. After unlocking the power, there are four additional upgrades that improve the Hacker's abilities and effectiveness. All Hacker abilities incur Sins, increasing the chance of the Shape spawning.

Prank calling an enemy is among the most sinful actions a player can commit because it distracts enemies from their duties and indicates interference from The Blackout Club (Group). The sin from a Hacker action is not reported by the enemy until the call ends or the enemy breaks out of the call.

Upgrade your phone to be able to spoof a call to a target Sleepwalker’s monitoring device. The sleepwalker will be distracted and listen to the pre-recorded voice message, allowing you to sneak by without being heard.

TO PRANK CALL A SLEEPWALKER: Get close enough to a Sleepwalker that you can maintain a clear line of sight. When you see the onscreen prompt, press R /

to send the prank call.

The Sleepwalker will eventually give up on the message and hang up. After that, it should regain its sensitive hearing.