How To Play: Rituals

From The Blackout Club Wiki
(Redirected from Rituals)
Jump to: navigation, search

Rituals are a special mechanic in The Blackout Club (game). 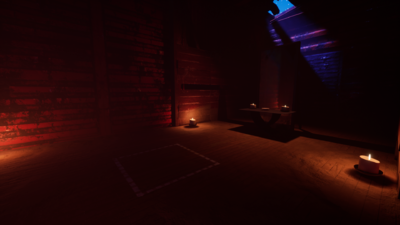 The altar where rituals are performed by TBC members.

Rituals are performed by members of The Blackout Club (Group) to send messages to The Voices in the ritual space. Currently, there is only one item that can be used to complete a ritual.

Players must be opted in to Enhanced Horror to submit a ritual.

The following item(s) can be used to complete rituals and contact a Voice: 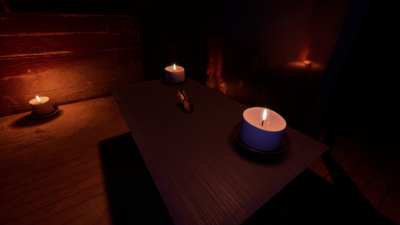 A Light of Rebellion placed on the altar.

To use a ritual item, perform the following steps. It's best to have in mind what you want to say before performing the ritual, as there is a chance other players may hear your ritual as a dream.

Players can say whatever they wish and chose which Voice should receive this message. Players often ask a question to a specific Voice in mind to learn more about a particular topic in the lore. Not all rituals are serious questions, however. Players will do things like tell jokes to get the attention of LAUGH-LAST, players used to send DANCE-FOR-US music per her request when she was alive, SPEAK-AS-ONE followers use rituals to destroy Name Fragments, and etc.

It is important to note: rituals are not guaranteed a response.